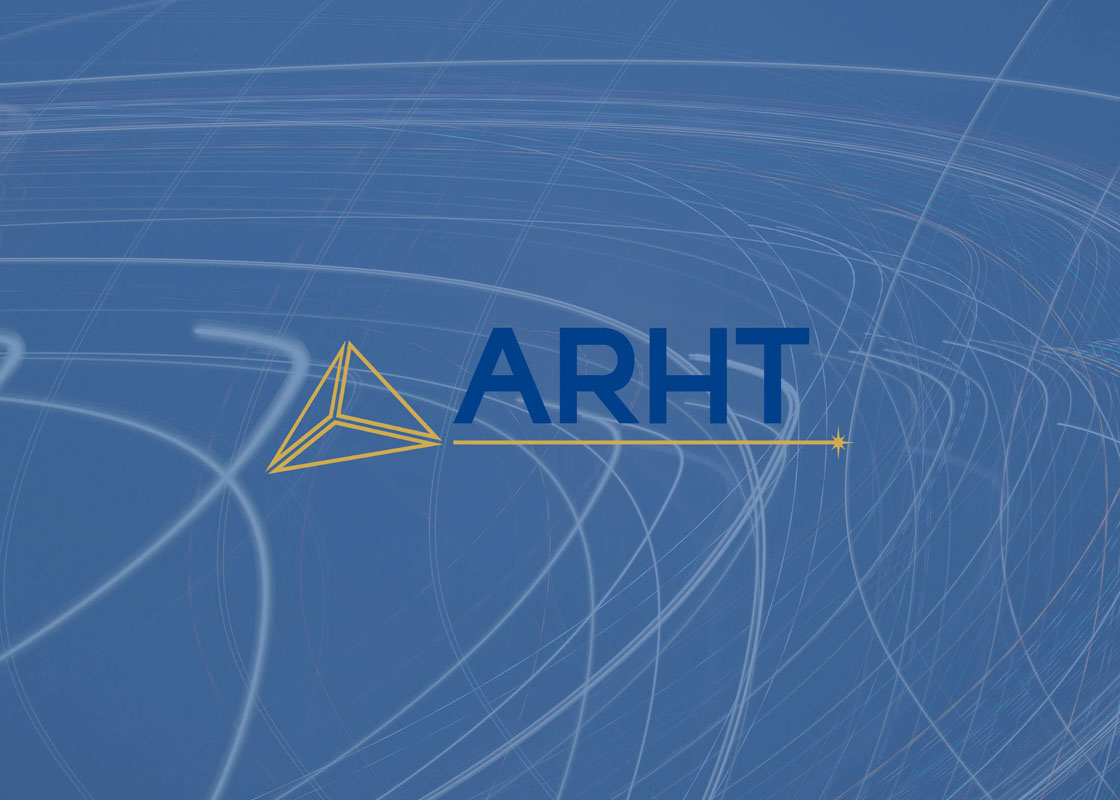 There were gadgets and gizmos aplenty at the Las Vegas Convention Center and The Venetian Expo on Friday.

The latest tech innovations were on display as part of the annual CES tech show, which brought more than 3,200 exhibitors to eight venues on the Strip.

While CES attendees can make their way through more than 2.1 million square feet of show floor space during the four-day event, a number of booths were already drawing crowds by Friday.

Here are some of the exhibits that wowed the crowds, ahead of the show wrapping up on Sunday:

Beam in CEO for next corporate meeting

Canadian live hologram company Arht Media was promoting its latest tech, Capsule. The product is a standing touch-screen cabinet that displays life-size holograms. Conventioneers were able to chat with an Arht representative’s hologram, during demonstrations at the booth.

Conor O’Reilly, West Coast representative for Arht Media, said Capsule launched last spring, and it has already been used by one notable speaker — Ukrainian President Volodymyr Zelenskyy, who was able to be the keynote speaker at multiple European tech conferences simultaneously.

“We’ve all experienced a little bit of Zoom fatigue,” O’Reilly said. “By beaming someone full size, where you’re getting all the body emotions, it’s a way more engaging way. It’s kind of Zoom to the next level. Now, for every single meeting that you’re doing, does that make sense? No, but for your more key meetings that you want to deliver, it’s a really great tool.”

Arht’s hologram tech is primarily used for live events and large meetings, but the more permanent Capsule product could be used to display prerecorded videos, promote retail products in a store or for training purposes.

Prelaunch.com created a gallery featuring some of the “greatest failures” in tech over the last 50 years, as a way to show startups that even brands like Apple, Nike and Sony can produce something unsuccessful. The gallery was meant to help tout the firm’s “product validation platform,” which helps startups predict whether customers would buy their product.

Some of the displays included the Apple Pippin video game console, magnetic sunglasses by Nike and TwitterPeek, a mobile device just for sending and receiving tweets.

“Founders are very biased and optimistic,” said Prelaunch.com representative Narek Vardanyan. “That can be good, but most of the founders think that they are coming up with the next iPhone. We wanted to show some of the most iconic failures of big brands so founders are aware, and test their product at early stages before investing their lives into it.”

Brunswick Corp. had CES attendees at its booth wondering where it could find the nearest body of water. The company, which owns boating brands Sea Ray, Bayliner and Mercury Marine, placed its upscale Sea Ray SLX model in the center of its exhibit booth. The boat was was outfitted with a new on-boat electric generator system that uses lithium-ion power management.

Booth visitors were also able to use an autonomous docking simulator, displaying how the tech will use sensors to “soft dock.” It was the first time Brunswick showed the simulator at CES, which it’s still developing.

The Pinball Hall of Fame on Las Vegas Boulevard has some competition. Toy Shock International is set to release a set of tabletop pinball games later this year, according to Jeffrey Flake, director of Toy Shock.

The tabletop pinball machine is about 36 inches long, and players track the pinball on a screen. While the game is played on a screen, it still comes with the classic pinball buttons and lever..

The biggest hub device is called the View Plus, and it can monitor levels of carbon dioxide, humidity, radon, particulate matter, temperature and chemicals from everyday household products.

The company sells other air monitors that can detect a smaller range of airborne matter, and all the products are commercially available. These type of devices are meant to improve the health and safety of people’s homes, and multiple monitors can work on the same network and be accessed through a mobile app, according to Millie Paakola, global marketing director of consumer products for Airthings.

“Our customer surveys show people are very concerned with health and safety, and with people spending a lot of time at home they want to make sure it’s safe,” Paakola said.

Let’s beam you in!

Reach out to our team to get the ARHT experience.

Stay in the loop.

Sign up to get the latest insights straight to your inbox.

ARHT Media is publicly traded on the
TSX Venture Exchange.